If you are of Original Ancestry in australia, then you NEED to read this work. The material within this compilation of recorded historical and political manouvers by the british AND white australia (policy), since the 1770's... UPON the Great Southern Land,  OUR LAND  gives one a perfect understanding of the status of australia. It is a fraud, fiasco, fiction and farse. It's time to wake up australia, wake up WAKE UP WAKE UP !!! The lie and the illusion must stop 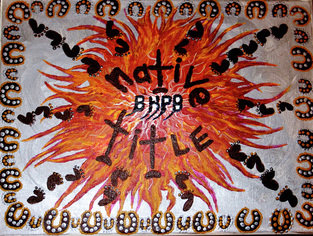 63 & 64th of Victoria, chapter 12, An Act to Constitute Commonwealth of Australia (UK)

Treaty of Versailles 1919 (including Covenant of the League of Nations)

Mabo vs Queensland No.2 - Full Judgement

United Nations Declaration on the Rights of Indigenous Peoples   2007

Peter Gillies on the Australian Constitution